Happy Birthday! I know you are receiving well wishes from around the country, but I just wanted to add my own to what I hope is a great global chorus of happy salutations and birthday messages. 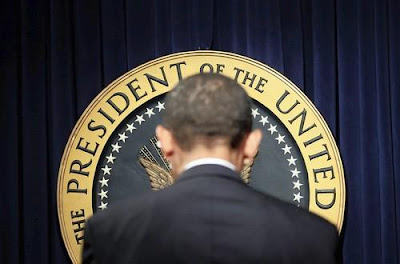 This is a big birthday for you. I mean, of course the obvious difference between this year and last year is that, well, you won. You are now the 44th President of the United States. A very proud accomplishment for anyone, and I know everyone has made a big deal of how historic your election was, but it really IS historic. And the great thing is, I think some of us have forgotten that--we are getting used to and taking for granted that of course there can be a non-white mixed-race African American man in office.

But the other reason this is a big birthday for you is that you turn 48, which means this is your 4th lunar birthday--this is literally YOUR YEAR--the year of the Ox. You probably grew up hearing about Chinese new year or lunar new year celebrations, rituals, and superstitions while you were in Hawaii. And certainly your Chinese-Canadian brother-in-law, Konrad Ng, would be able to tell you all about how auspicious this year is for you. 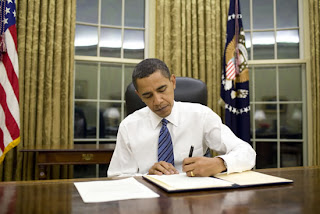 Before I forget, I just wanted to echo Eugene Robinson and say that the whole "Birther" conspiracy is just plain lunacy. And, of course, I can't help but wonder if the motivating factor behind 28% of Republicans believing that Obama was not born in the U.S. is an unwillingness to accept you in the highest office in the land--a stubborn refusal to accept an African American man as president. Which I suppose contradicts what I wrote above (sigh).

And that's the thing, we are a nation that holds multiple opinions and points-of-view; we are a nation of many different races, many if not all of them mixed up in some ways, whether people want to recognize this mixture or not. And we are a nation that believes in our fundamental right to voice our opinion--in freedom of speech. Which makes for a cacophony that can be chaotic at times.

I also just want to add that I appreciate your fight for health care reform. I will write to my elected officials in my state and will try to do what I can to support your health care plan, because we need to do SOMETHING about our health care system--it's not working. And those of us who have compassion for the uninsured and who do not believe the right-wing ads and lies that seems to believe that the Canadian system is awful (I have relatives in Canada and friends who live in Scandinavia and have benefited from Greek's national medical system myself when I had to be hospitalized there while on vacation--it's just a more humane system overall) will continue to fight for health care reform.

[And yes, I did sign a pledge of support for Health Care Reform on your webpage] 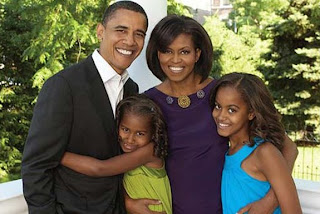 OK, enough work talk. Listen, just try to enjoy today. I hope you get to spend it with your family. I hope that you get to relax a little bit and enjoy yourself. Because my own personal belief is that your birthday is like your own personal holiday. Of course I know it's not easy when you are president of the United States. Yet even the president should get to enjoy his own birthday, so HAPPY BIRTHDAY MR. PRESIDENT!!!
Posted by Jennifer at 8:34 AM

What was done said...

Happy birthday!
The age of 48 was good to American presidents:
http://www.whatwasdone.com/Age.php?&Age=48